Interesting Facts About Your Favourite Sauces

The idea of garnishing food with sauces dates back to the days before refrigeration and written history. It started with the discovery that smoking meat helped in preserving it. Thereafter more and more preservation ideas arose, some of which we still use in the kitchen. Today, stocking up on your favourite sauce is a part of your grocery list. We have them, either on the side of our favourite foods or right on top of it. The most popular being tomato sauce, mustard, and chilli sauce. Whichever you prefer, we’ve listed the top five, their origin, and some interesting facts you should know about your favourite sauce/s.

The very first record of Tomato Sauce hails from 544 A.D in China, where it was originally a fish-based sauce, referred to by sailors as ketchup. Ketchup was the term given to the intestine, stomach, and bladder of the yellow fish, shark, and mullet. Ketchup was incubated in the summer and winter periods, which would result in the tomato sauce we know and love now. Probably, not quite the same though, but the concept comes from a fish-based sauce a sailor used in China.

European explorers took it home and tried to replicate it but lacked a few ingredients. It is believed that the Americans added the tomatoes as they were more experimental with fruit and vegetables in their recipe and now decades later we can’t get enough of the well-traveled and refined Tomato Sauce.

Mustard happens to be one of the oldest sauces/condiments known to the human race and it is derived from a seed, not a fruit or vegetable. The American mustard consumption rate is the highest in the world. Meanwhile, in Denmark and India, mustard seeds are scattered around the house to guard against evil spirits. World Mustard day is celebrated on the first Saturday of August every year, in case you need an excuse to buy your favourite mustard sauce.

What is a home without a bottle of your favourite chilli sauce? Have you ever wondered why chilli sauce is so addictive? Eating chillies or consuming chilli sauce causes your body to release endorphins. This usually happens because capsaicin (the element that makes chillies hot) irritates the mouth, nose and stomach. Endorphins are known to be a natural painkiller.

Thousand Island dressing/sauce is named after the chain of islands straddling along Northern New York and Canada. These islands were previously a popular holiday destination for the elite. The first Thousand Island sauce is said to have been created by a Chef who was busy preparing a meal for George and Louise Boldt on their steam yacht while cruising through one of the islands. The chef used whatever he found in the kitchen, mayonnaise being one of the ingredients and whipped up a sauce to compliment his dinner service. George and Louise Boldt loved the sauce so much they insisted on naming it Thousand Island dressing/sauce.

In the 15th century, a European sailor arrived on the shores of the Atlantic ocean to discover the “New World”. He found that the natives were always smoking different types of meat over a handmade grill. This ‘way’ of cooking grew in popularity and spread through Europe. Later, in the 16th century, a Spanish explorer visited Florida and brought hogs and vinegar along with him. He quickly made friends and often ate with them. They would then dip the meat in wine, cider, malt, vinegar, butter, and herbs to prepare a flavorful exquisite meal. When these spices blended with the local marinades, the delectable and finely refined BBQ sauce was invented.

Not sure about which brand of your favorite sauces you should choose?

The Quinn’s range is specially formulated and designed for the food industry. One of the outstanding features of the Quinns range is that the sauce is both freezer and heat stable, making Quinns sauce an excellent choice in the flavoring of your meals. 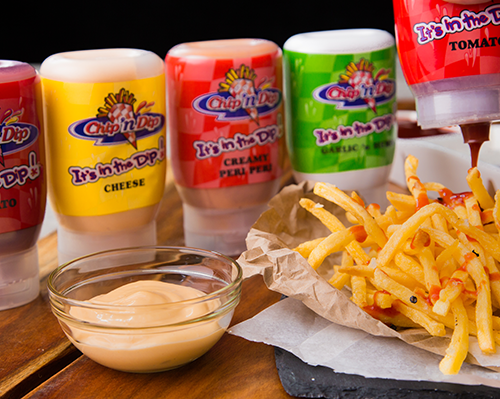 How Important are Condiments in Your Restaurant? 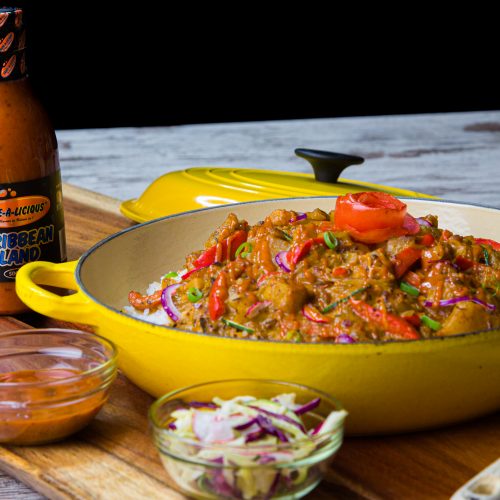